At Flagmakers, our business philosophy is simple: every customer, and every order is important to us. We strive to extend the very best service and advice to guide you to the product that will suit your needs and requirements.

Flagmakers was founded by George Tutill in 1837. Initially to produce banners and regalia for Trade Unions and Friendly societies, the business expanded into signalling flags for the Royal Navy, and quietly became one of the world’s leading manufacturers and suppliers of flags, banners, and pennants.

For more than a century, we’ve been making flags and banners by hand. We have embraced new technology and techniques but are proud to still offer the traditional methods of making stunning flags and pieces for clients both old and new.

Throughout the 20th Century, we joined forces with other flag making businesses to build our expertise and capacity to provide our customers with the highest quality flags. By welcoming Turtle & Pearce in the 1950s and Able Flags in 1990s, Flagmakers has become one of the leading flag suppliers in the UK.

Since 2009, Flagmakers has operated as part of the Specialised Canvas group. Taking on even the most ambitious projects for clients in retail, hospitality, tourism and more, Flagmakers works alongside Banner Box Print Solutions and Specialised Canvas from a 25,000 square foot production facility in Chesterfield.

Did you know the use of flags can be traced back more than 5000 years?

Archaeology has revealed the use of flags in the Middle East and Egypt as early as 3000BC. These flags were often made of something solid such as bronze. Flags as we know them today, made from a piece of cloth, were invented during the Chinese Zhou dynasty (1046-256BC) often depicting colourful animals or royal insignia. Flags became popular across Europe when Romans began hanging square cloths from horizontal bars know as ‘vexilla’. 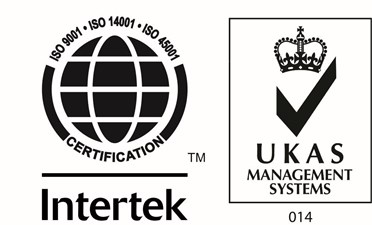 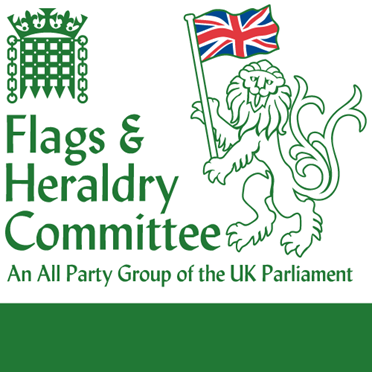 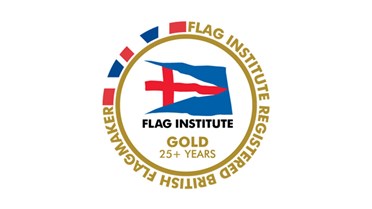 Sectors We Work With

From prestigious historical locations to popular tourist spots, we’ve produced flags and signage for admired destinations up and down the country.